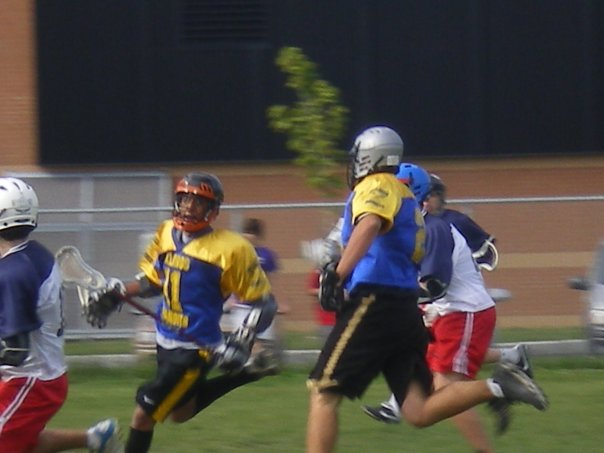 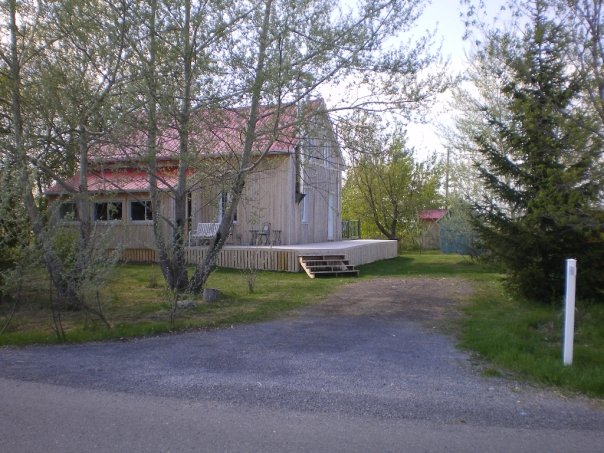 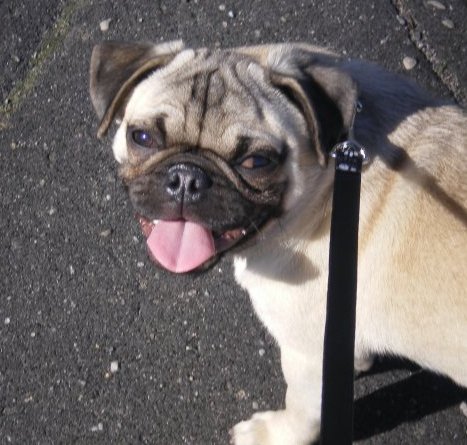 Jacob at a Lacrosse game in 28 degree heat.

He is in constant motion, except for when he passes out for 15 minutes or so at a time. He had been abused and you could definitely tell the first 2 days I had him. I brought him to work his first 3 days with me and he spent those days sleeping in the arms of students. I swear they healed him. He and Toby play well together and I barely have a sliver of space to myself on my bed now, not to mention at my computer desk. 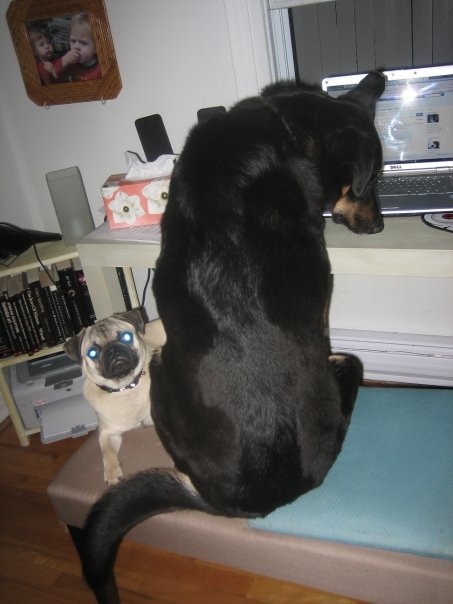 Toby got fed up with Jacob sleeping next to me so he muscled his way in between us.