Caring for each other and being safe. It’s ok to take a break from school learning.

In Quebec, teachers have been told not to teach while the schools are closed for this initial 2-week period (it is hard to believe it has been less than a week that the schools have been closed!):

“Teachers, as per the Minister of Education’s statements today, will not be providing work to students over the two week school closure period. As he stated, teachers will work with their students to catch-up when schools re-open.” From this EMSB Director General update on March 13, 2020.

These directives will be updated as of March 27 but for now, this is how it stands.

Over the past few days, a number of people have asked me for suggestions regarding homeschooling their children. Some parents are angry that teachers aren’t immediately creating Google classrooms and skype lessons so they are asking – what should we do?

For a little while there, at the onset, I was sharing lists of free resources for learning at home but after about a day, I stopped.

Why did I stop? It was getting to be too much. There are SO MANY lists floating around that I realized – wait. It almost feels like education resource companies (educational technology, textbook, evaluations, etc…) are creating a false sense of panic. This escalated sharing of lists and resources of free (for now) resources started to remind me of people grabbing up as much toilet paper as they could.

So what have I been doing since then? My response is now always the same. Read. Read alone and read together.

Readers create thinkers but even more important reading together creates feelings of care and security. We need to build those feelings up right now.

Reading together can be an adult reading to children, children reading to adults or to each other, or everyone listening to stories together through their library’s audio books (Quebec’s library, the BANQ, has TONS of audio books in English and in French), Storyline Online, Boukili (en francais, for little ones), or from any of the many, many wonderful authors who have begun to read to us over the Internet.

If you are working from home, book (ha ha) reading time before or after work. And while you are working? It is more than ok if your children play. Play also helps to increase feelings of security and as an added bonus it is important in brain development.

Imagine for now if each of your child’s teachers sent home work to do. Now reflect on that scenario with multiple children. And now reflect on that scenario for people with no access to a computer at home for each of those children to work. And now imagine all of the screen time that this will entail. Here is one woman’s heart-felt response as she lives this reality. In fact, this is the video that inspired this article.

I am back in the classroom.

Writing that is akin to writing that I am back home. After a long hiatus that brought me through high school, adult ed, and teacher professional development I am back in an elementary school and it sure feels fine.

I am reminded of old posts I wrote on this blog about the role of relationship in teaching and I will definitely continue along that theme because without it, where is learning?

Specifically, I’m reminded of a post I wrote about something Michael Wesch said,as cited byStephen Downes,years ago. Get a cup of coffee, it’s a longish quote:

…her hairdresser said, “Love your audience and they’ll love you back.” Instead of focusing on self, she focused on the beauty of the audience and the whole event. And I allowed myself to do the same thing.

I never let that leave me. I would start with that. I would start with loving my students. And it’s striking how much my teaching has changed in five years, as a result of that. It’s basically about shifting from getting people to love you, to you loving them. It has four parts (Fromm, 1956):
– caring
– responsibility
– respect
– knowledge

What I know about teaching & learning is that yes, learning is hard to get at it if the student doesn’t like their teacher.

On unlearning or the summer slide.

I am listening to CBC while waiting for Jack to finish his smoothie and get out of his bath (multitasking). Listening specifically to an interview about the dangers of unlearning over the summer.

(I can’t find a CBC reference but here is a CTV article that mentions the same person being interviewed: Is the Summer Slide Real? Why children fall behind and how to stop it.)

Unlearning doesn’t exist. You don’t unlearn. You forget. And this phenomenon is a symptom of memorization and rote learning.

When learning masquerades as spelling bees, weekly math drills, and memorizing how to differentiate verbs from nouns then yes, it will be forgotten.

And yet, this interviewee is saying that, because children – especially in low socioeconomic brackets – don’t read with their parents over the summer, they are ‘unlearning’ and ruining the gains they had made in the previous school year.

I am amazed at how people are trying to shift the issue from instructional practice to children and families.

Yes. Reading is the key to learning. But it is only a key. And it is a huge gift.

Using that gift to memorize for spelling bees and math and science facts is not inspiring. It is not, dare I say, learning.

Our job is to inspire learning through empathy, reading, written expression, conversation, creativity, problem solving, and a sincere respect of children and their stories.

How dare you blame children and their families for schooling that doesn’t inspire learning and call it unlearning as if that is a thing. 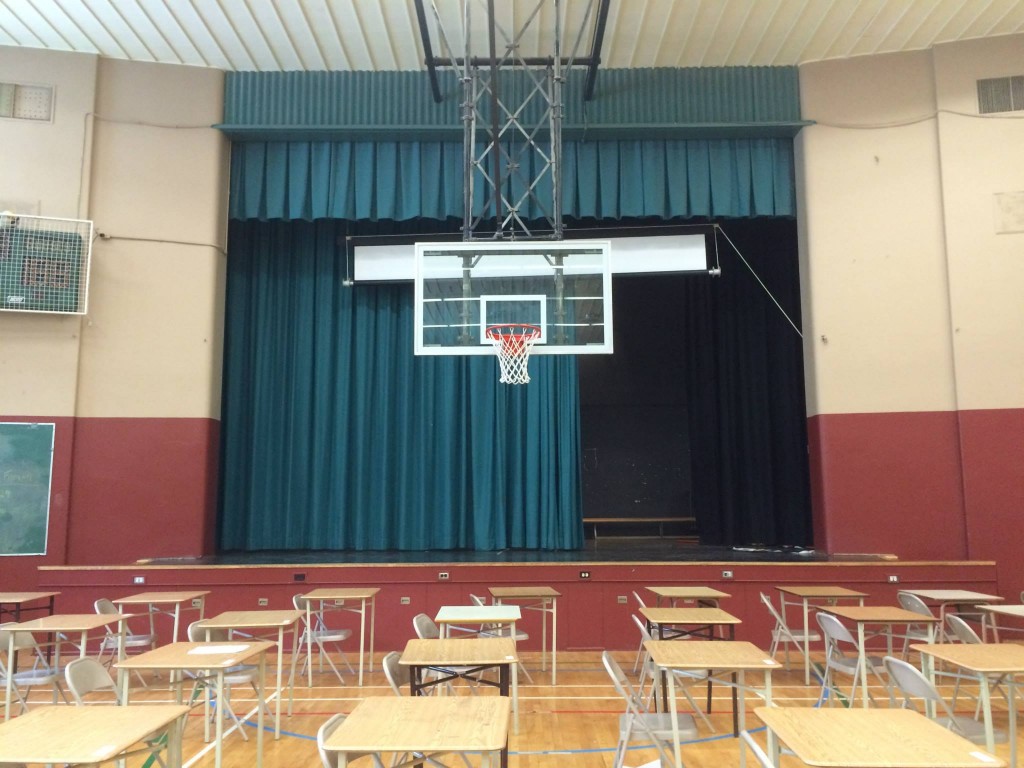 A note (again) on digital citizenship

I originally published this post in May of 2013. I feel this rant coming on again…so here you go.

I hear so many educators complain about how technology is hijacking our students’ education. How they don’t know how to be digital citizens. How they are addicted. How all they care about is YouTube and Facebook and their social lives. So instead of teaching it they dismiss it, poopoo it, and try to ban it.

Tell me… How do you propose students learn about being digital citizens if not at school?

Note over. And out.