Ethics in the classroom and common ground

I have been involved in a very stimulating conversation on Durff’s blog around the issue of ethics in the classroom.

Both Durff and I agree that ethical behaviour must be stressed in the classroom and modeled by teachers. I think you can tell from our comments that we are both quite passionate about this.

Where our views start to differ is how this is done. You can read about our differing viewpoints in the comments to the original post – what I find interesting is the conversation that has developed.

Ethics is messy – it really does have to do with our own world-views and it can be messy and difficult to talk about the things that really matter to us, the things that hit us in our gut, that touch our values around what it means to be human. The rub in all of this is that we do not all have the same values nor the same world view.

Two of my beliefs related to this topic:

In trying to understand Durff’s insistence on an ethical plumbline, I wonder if perhaps this common ground is something along the lines of what she means.

Such a common ground for me would have to:

What would be important for you to have in this common ground? I’ll be starting a new job on the 27th of August. I’ll be teaching and designing a new program for students in Grades 9-11 at Howard S. Billings High School in Chateauguay, Quebec.

This morning I published a new blog to accompany this new adventure of mine and to give voice to the stories I am sure will unfold.

The Future of Teaching: Let’s continue the conversation 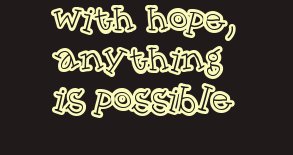 Just whose achievement gap is it, anyway? 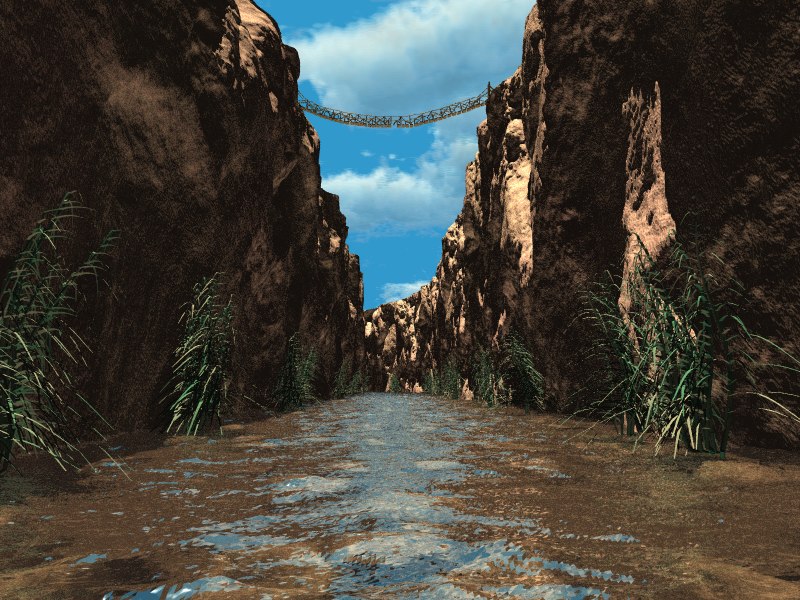 Found this, love it.

We must reject the ideology of the “achievement gap” that absolves
adults of their responsibility and implies student culpability in
continued under-performance. The student achievement gap is merely the
effect of a much larger and more debilitating chasm: The Educator
Achievement Gap. We must erase the distance between the type of
teachers we are, and the type of teachers they need us to be.

From Teaching in the 408 by TMAO (really hoping that means what I think it means.)

Reminds me of a quote that used to hang in a colleague’s office:

If you’ve told him how to do it a million times and he still doesn’t get it, then who is the slow learner?

Image: Balance by EisforEdmund made available on flickr with a creative commons license.

I came across this little statistic today.

What do you think about that?

I found it reading an article called Why teachers quit by Kimberley Palmer in Teacher Magazine.

(if you aren’t already a subscriber – register already! It’s free!)