Reflecting on light, warmth, and the words of Stuart McLean, Sherman Alexie

The sky is staining light over the snow-covered fields surrounding my house. I love these quiet mornings. Perfect for reflecting on where I am.

Later on today two old friends are coming over. The four of us will eat and laugh together. There is never enough eating and laughing with old friends.

But that is later, right now… I feel content, with a slight backlight of worry to do with the usual money-type issues. I’m learning that owning a home in the winter is expensive. I managed to go through 800 litres of oil between Dec. 15 and Jan. 22. And it wasn’t that cold. The consequences are very romantic though, we’re turning down the furnace and lighting more fires to keep the house warm. This 100 year old house with the dirt-floored, stone-walled basement is not as well-insulated as a newer home might be. Still wouldn’t trade it in, just need to focus on old knowledge concerning the conserving of energy. Like the wood burning stove. And time spent in the arms of another.

Some of that worry also has to do with my daily travels to work. I think, like my lesson with the furnace, I need to tone things down. Simplify. 130 kms/day is not simple. That would entail either my moving closer to work or finding work that is closer to me. To be continued…

The content part has to do with the quiet of the morning. Keith in my life. The coming of the light – it comes earlier and stays later these days. My dogs chewing their bones on the carpet. Betty staring at them from her spot above the fridge, taking her space though safely out of reach. The fast crackle of the fire as the kindling does its magic, preparing for the slow heat of the day.

It also has to do with words. I’m ever in awe of the power of words. Yesterday I laughed out loud to Dave’s plight with the treadmill, told so cleverly by Stuart McLean (January 30th, 2010 “Dave’s Shoelace”). Through the sharing of our stories, Stuart McLean reaches out to that which is common to so many people. Those stories about ourselves that you have to laugh to or else you just might cry. If you’ve never heard of The Vinyl Cafe, go give it a listen. The Vinyl Cafe podcasts automatically feed into my ipod as they are available. Or sometimes I wait for them to play on CBC radio 1, Saturdays or Sundays. I think they play on NPR as well.

I’m just starting Sherman Alexie’s Indian Killer. Real words there. He does things differently than Stuart McLean, that’s for sure. Yet the last book I read of his, The Absolutely True Diary of a Part-Time Indian, was also filled with stories that hold truth, that use humour to get at the essence of what makes us, us. Definitely closer to the painful side of the truth. The more uncomfortable side of the truth, yet with a glimpse of hope, a glimpse of the why. I know at least a few of my students have been drawn to that book, have read it voraciously during our daily reading periods, have snuck it into history or art class as well. Words that connect to teens as well as adults? Wow. Thank you Mr. Alexie.

Have a wonderful Sunday everyone. Keep your eye on the growing light. 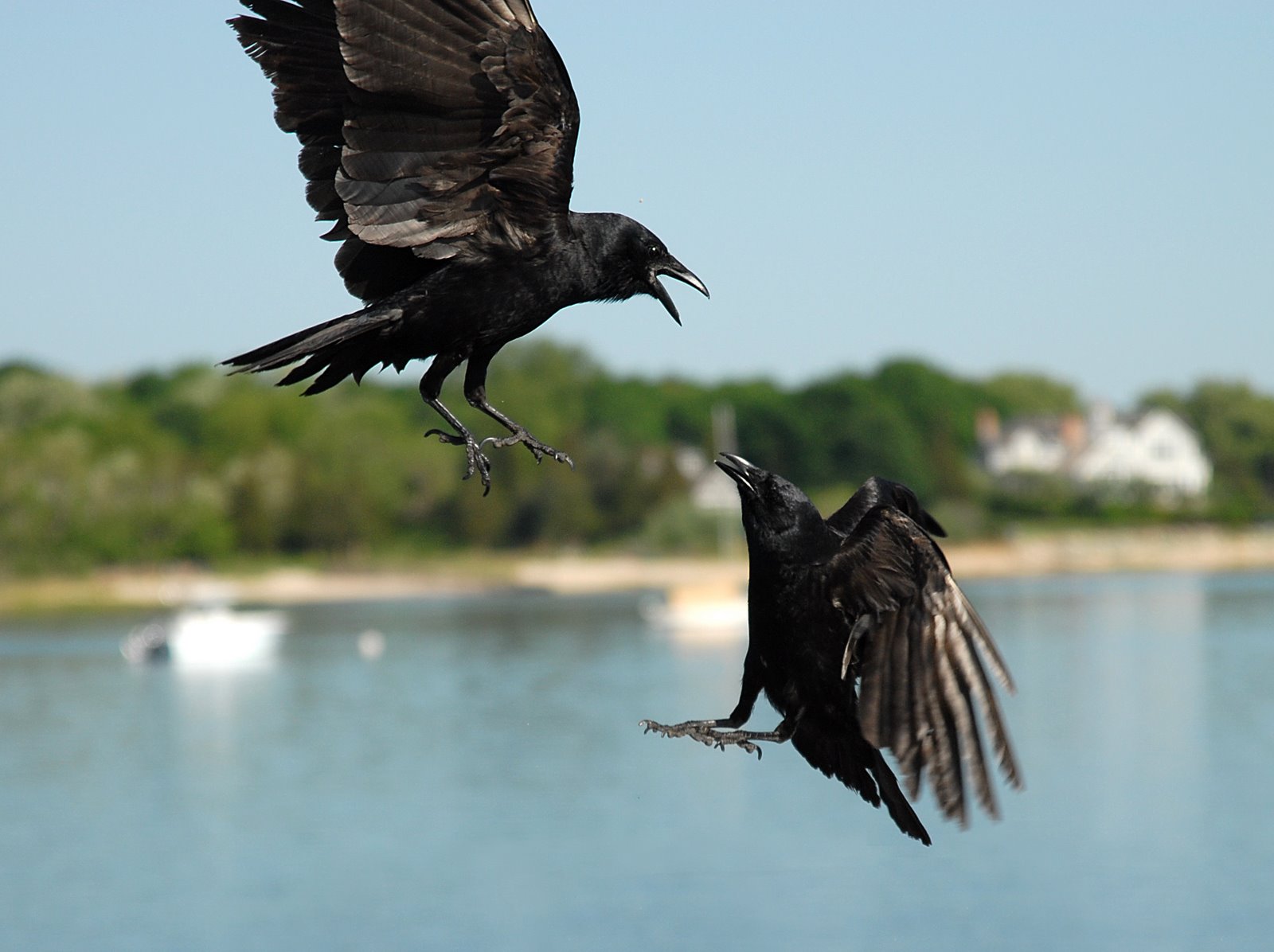 Here’s a fun site to create instant tag clouds based on 3 different sets of criteria:

Here is one I created with this blog’s url:

I see a few possibilities for this:

I would like to see it embeddable…for now it seems to only be able to pop a tiny image into my blog (as you can (barely) see above.

I discovered Wordle via TechnoSeeds. Thanks :)