It’s Passover. Matzah brei and maple syrup is yummy. Even though 8 days of it may cause a few adverse effects, right now it is still yummy.

My sister and her husband have found a house in Wilmington, North Carolina (Would be more of a celebration if it were closer to home, just saying). They still need to sell their home in Athens, Ohio though. If you are looking, contact her by clicking the link :)

So far 10 of our 25 grade 11 students have received acceptance letters from their CEGEPs of choice. Most of the others have plans for trade schools. I’m absolutely tickled pink for all of them!

This coming 4 day weekend is expected to have sunny days with temperatures in the low to mid 20s. Nice. 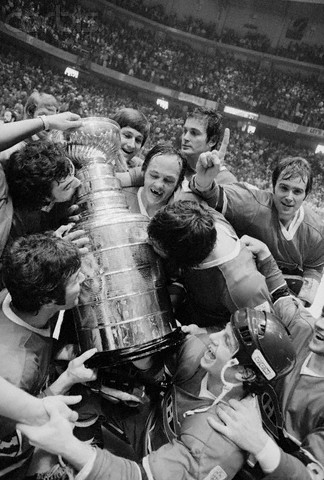 "Montreal Canadien goalkeeper Ken Dryden gives the "number one" gesture while his teammates hug and kiss the Stanley Cup following their four-game sweep of the Philadelphia Flyers during the Stanley Cup Finals at the Spectrum Sports Arena." (1976) Click for source.

Montreal’s hopes of winning the Stanley Cup are slim this year but I remember the jubilation we all feel as Montrealers when they do. When I think of celebration, I think of a Stanley Cup win. Can’t help it, I am from Quebec after all.

Yesterday’s post was about celebration. I learn more and more that I have so much cause for celebration in my life, especially as a teacher, and I wrote about some of that yesterday. Today I’d like to ask – what are you celebrating? The little things, the big things. What’s got you thankful for living the life you live these days?

Tracy, who’s anxiously waiting for the next 2 days to pass… 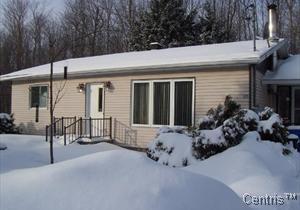 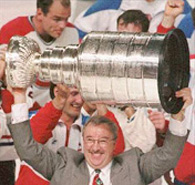 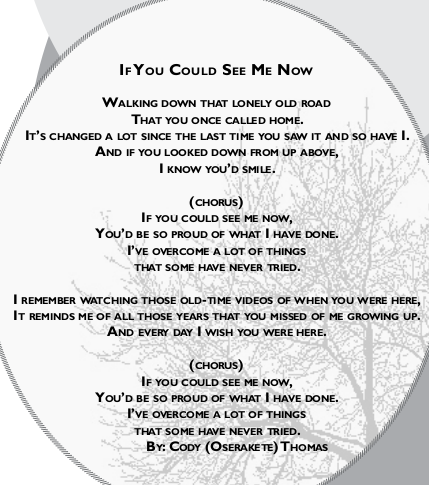 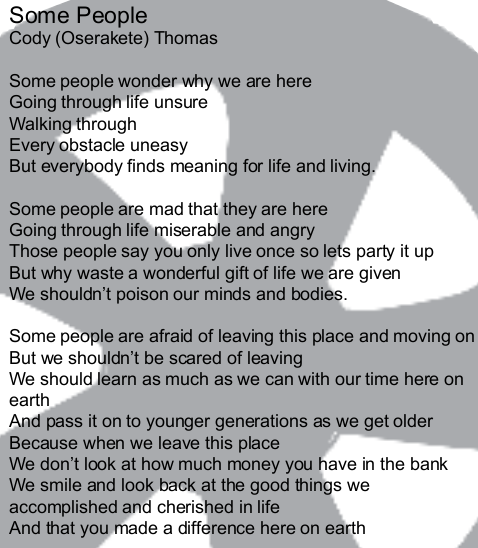 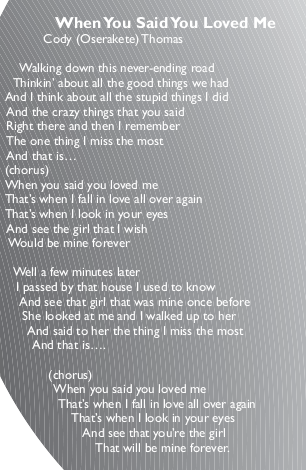 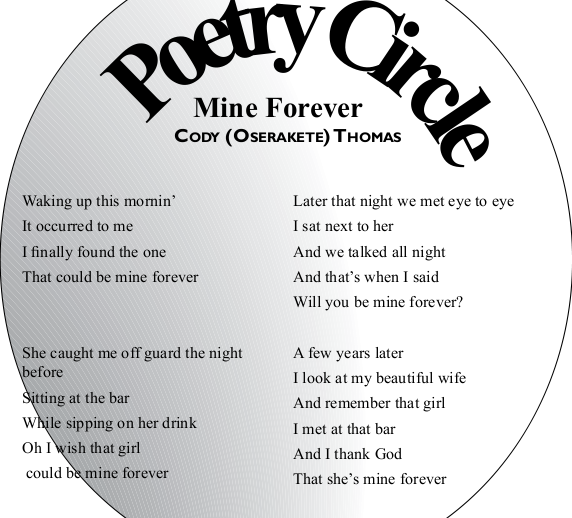